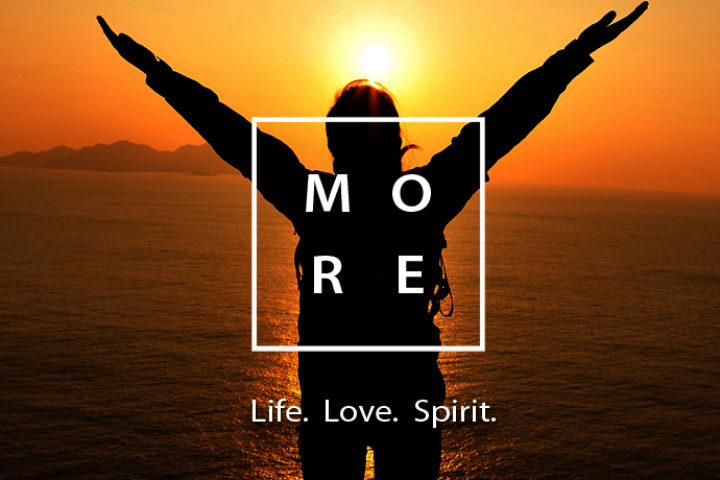 For months God has been stirring up a common theme through CCA’s preachers and during our times of prayer; to believe Him for more than we can ask or imagine, to live as if His promises are true. At Grace Chapel they’ve had a similar experience, sensing a desire for more of the life Jesus has invited us to, more of His love, more of His Spirit. As Christ’s Church continues exploring a strategic partnership with Grace Chapel, we’re excited to present the…
Jun 15, 2015 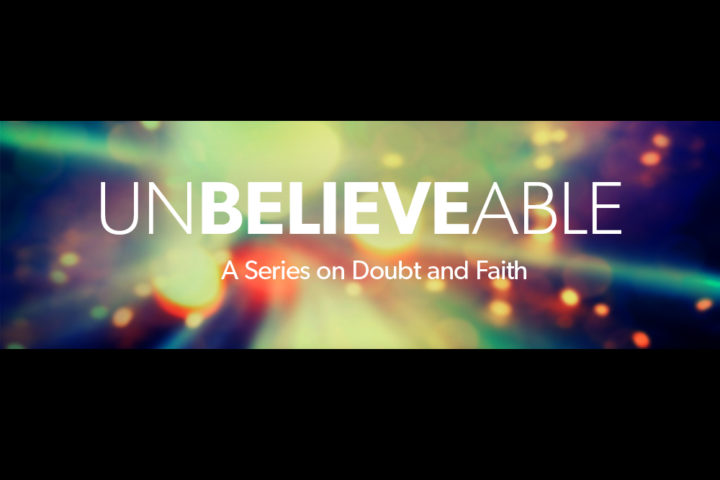 As part of our exploration of a strategic partnership with Grace Chapel in Lexington, Christ’s Church is featuring Grace’s “Unbelievable” sermon series, a series on doubt and faith. In this second message, Pastor Bryan Wilkerson contrasts the basic Christian worldview about the universe, morality, and God with that of the “new atheists” such as Richard Dawkins, Sam Harris and Steven Pinker. Is Christianity a reasonable faith that can hold up to scientific and philosophical scrutiny? Or is it merely a fairy tale and dangerous…
Jun 1, 2015 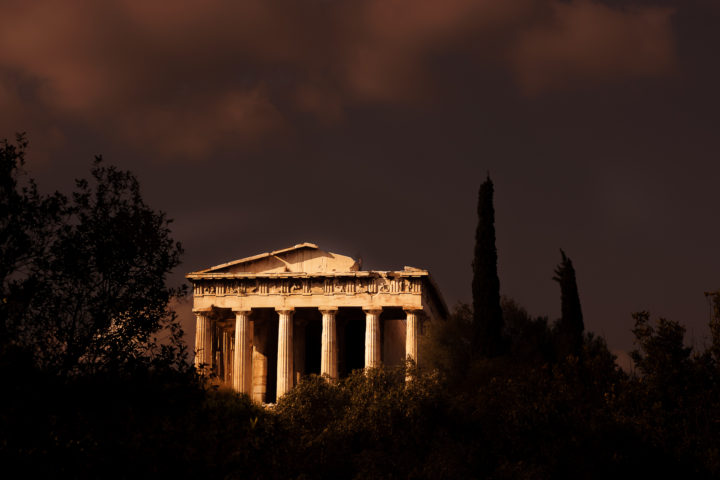 Acts 17. When the Apostle Paul found himself in Athens he worked to understand the people and culture in order to more effectively share the gospel in that context, meeting them where they were. Dale Kuehne reminds us that we need to take the same approach as we bring the good news of Jesus to our communities.
May 26, 2015 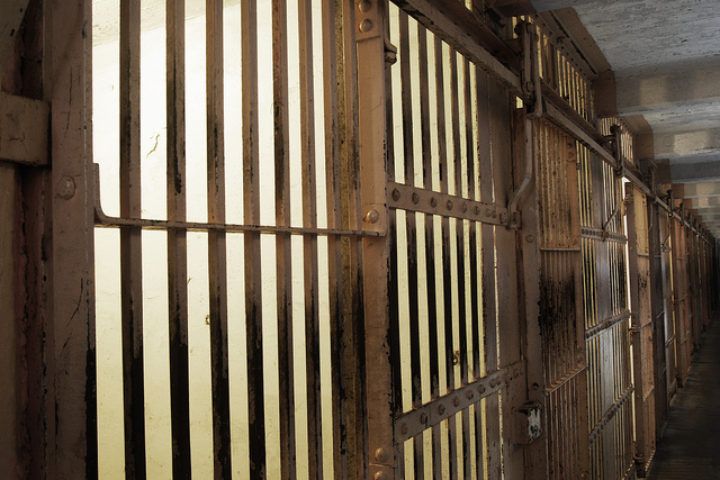 Acts 16. Paul and Timothy are obedient to the Holy Spirit’s leading, yet they end up in prison. God calls all of us to follow even when we don’t have all the answers, even when the cost could be our very lives.
May 18, 2015

Acts 16. The Apostle Paul had a plan, but God had a different one. Because Paul was listening He was able to adapt to God’s plan. Dale Kuehne explores the application of this to our lives personally and collectively as we ask the question “What’s Next?”.
Feb 9, 2015
Acts 15. In this chapter a great debate comes to a head in the Jerusalem council, do the Gentiles need to convert to Judaism to be saved? If not, then what requirements are placed on them? Dale Kuehne shares his personal list of 6 guiding points, not specific laws, that help him to pursue a life of holiness and remain centered in the mission Christ.
Feb 3, 2015
Acts 14. There was nothing supernatural about Paul and Barnabas. How did they heal a man who couldn’t walk, or preach boldly in the face of persecution? They lived as if God’s promises were true (because they are), and His power was made available to them as they trusted Him to accomplish His purposes and fulfill His promises.
Jan 27, 2015
Acts 13-14. Dale Kuehne explores why the gentiles in Pisidian would have been so drawn to the message Paul shared. How can we share the gospel like that today? The song by Martyn Joseph shared during this message, “Whoever it was that brought me here…” can be found at the following link: https://itunes.apple.com/us/album/whoever-it-was-that-brought/id384144810
Jan 20, 2015
Acts 13. Paul and Barnabas conducted themselves in such a way that almost entire city gathered to hear them. What will it take for us to reach the “whoie” city” where we reside?
Nov 24, 2014
Acts 12. After Peter’s arrest, believers were hiding out, earnestly praying for his release. When God miraculously sets him free, they don’t believe it at first. How often do we pray for something that we don’t really believe God can do? How often do our fears cause us to hide our faith rather than share it with the desperate (and sometimes hostile) world we live in?
Oct 6, 2014
Acts 10. God uses us to answer the prayers of others, but it requires obedience on our part, even when it’s uncomfortable or dangerous. Dale Kuehne explores this idea in the Apostle Peter’s life as well as in several modern day examples.
Oct 6, 2014
Acts 9. Dale Kuehne brings us back to Acts this week with the conversion of Saul. Sometimes God chooses the most unlikely people to join His kingdom, sometimes the church questions that choice.